15th February is the Birth Anniversary of the hugely famous astronomer Galileo Galilei. He lived in the period 1564-1642. He was the first man to say that the Earth revolves around the Sun (till then people believed that the Sun revolves around the Earth).  The Sun rising in the East and setting in the West everyday is a proof of the Earth rotating about its own axis as well as revolving around the sun. After he published a paper on this fact, he was imprisoned. For the rest of his life he had to live under house arrest. It was dangerous in those days to come out with new scientific theories! Nowadays of course you are free to publish any scienctific discovery without fearing for your life. 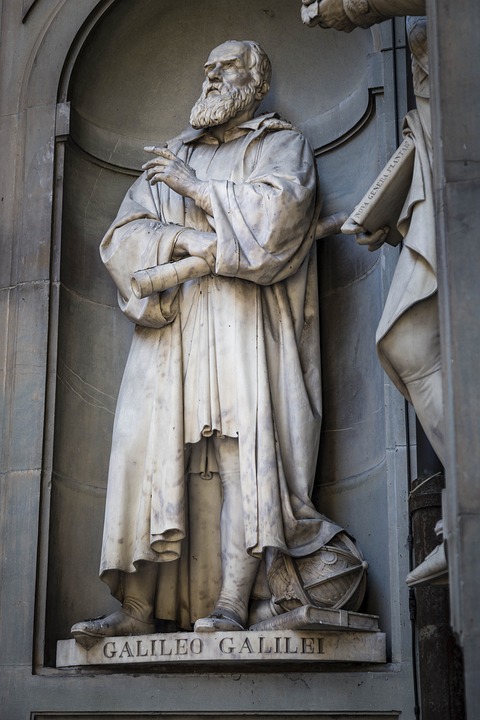